Oviedo: A pleasant city in the north of Spain

Hola amigos, Stuart here from Spain Speaks. Today we are in Oviedo, the cleanest city in Spain as they call it. Located four and a half hours north of Madrid and 32km from the beach, it is the capital of Asturias, the greenest part of Spain.

Asturias is in a prime location; it is green, clean and close to both the beach and the mountains. A little more relaxed than a lot of Spanish cities, it is a peaceful location to consider if moving to Spain.

Named the cleanest city in Spain several years in a row, it is a big change from often dirty Madrid. The parks are well kept, the streets are clean and there are no signs of any dog droppings (you often see locals cleaning up). The traffic is minimal, perhaps down to the good design of the city.

Situated in a mountain valley surrounded on each side, and the mountains are very close to the city so one can go hiking or mountain climbing, and perhaps even skiing if you are into outdoor activities.

It is a landlocked city as opposed to nearby Gijon which has a beach and is in fact a slightly larger city. The weather can change frequently, it gets cold in winter and it does rain a lot more, but that does contribute to the greenness of the region. Here on this March day it gets up to 20 degrees, so not too bad.

It is on the Camino de Santiago, which apparently originally began in Oviedo. The architecture is interesting, not your usual looking flats but in great locations. There are some beautiful buildings in the centre where it is a little bit busy and has not banned cars like in some other Spanish cities.

There are lots of buses so public transport seems to be good, but taking a wander is easy as it is not very big, with only 220, 000 people but with all the services one would need. Another characteristic of Oviedo is the statues, with one in particular dedicated to Woody Allen whose film “Vicky Christina Barcelona” features Oviedo as the hometown of the character played by Javier Bardem.

Aside from that, it is also a colourful city. The people are super friendly in the north in general, and you will find no issues with asking for directions and so on. low unemployment rate is another reason to consider moving.

However, it is perhaps the cider that most well-known, typically poured from a height to carbonate it and often discarded on the floor onto some sawdust. On top of all of that, it is a very cheap part of Spain. So with the low prices and abundance of food, what can go wrong! 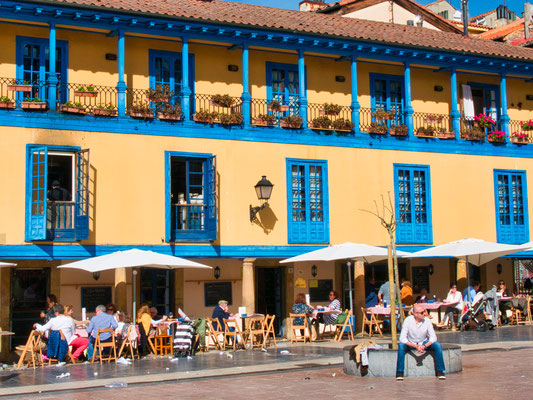 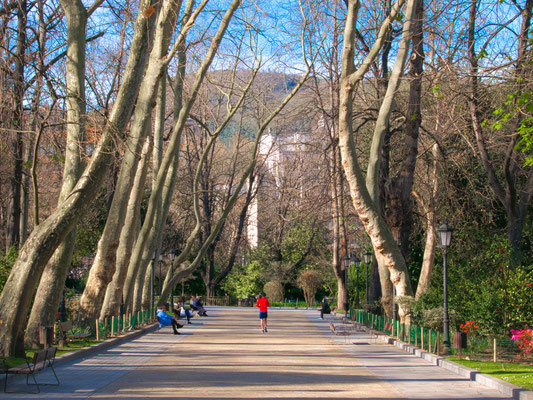 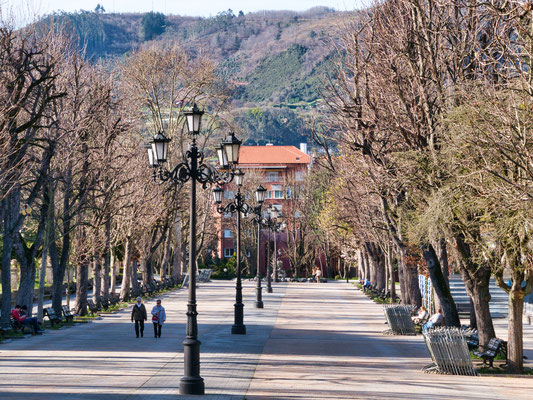 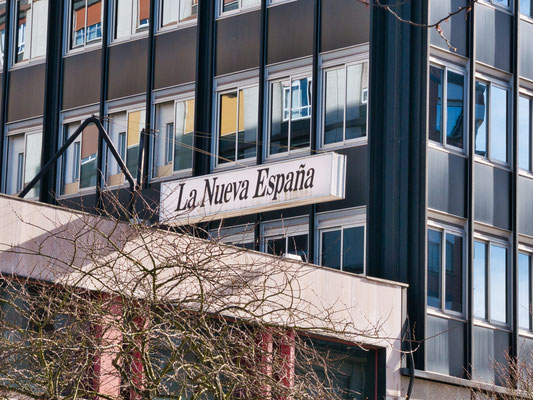 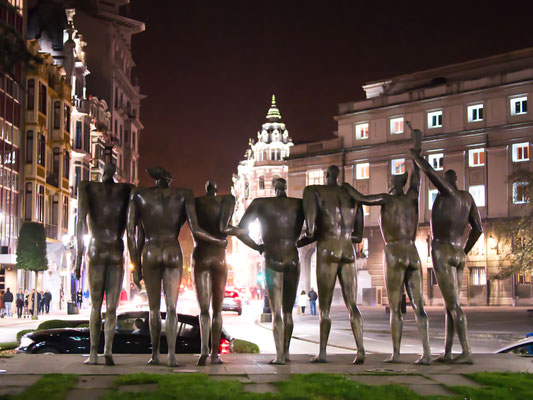 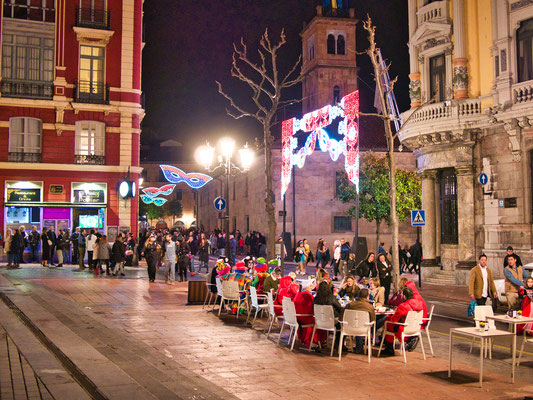 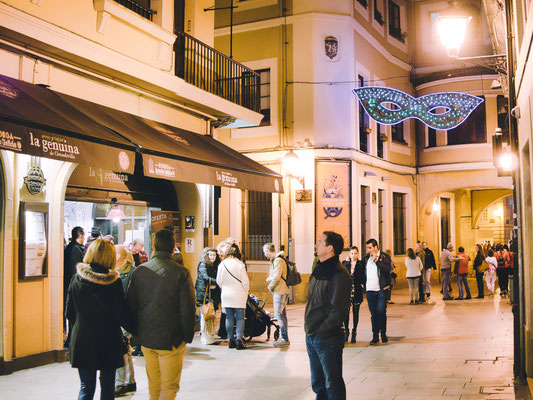 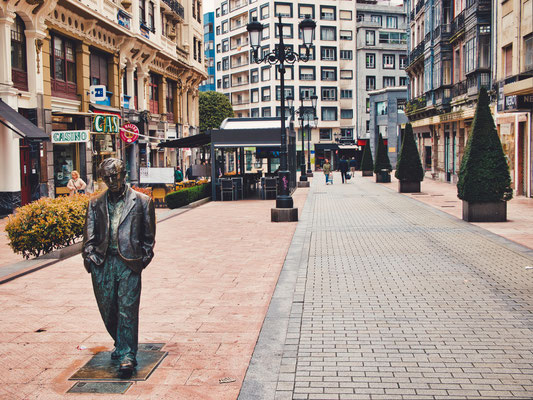 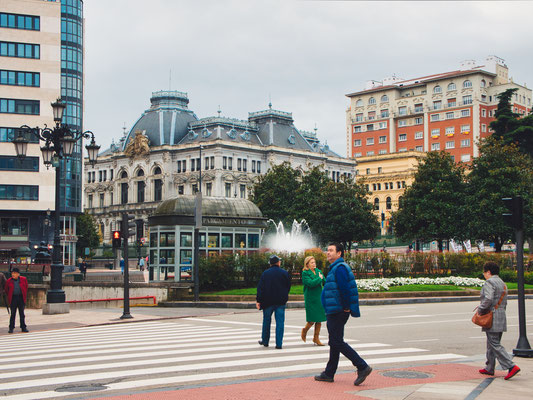